In order to address the strategic Global D&I challenge and the specific needs and objectives of Sony SPE, it was crucial to start with the diagnosis and analysis of the situation to determine the underlying causes of the issues and obtain insight into the hinders and supports for change. As a preparation we conducted the Globalization Readiness Scan revealing the degree to which SONY was globalized. Then we cross-validated the results by interviews. The results of the diagnosis were discussed in a Board session where we jointly determined the next steps of a company-wide program to embed real sustainable diversity within Sony SPHE.

We started to conduct a Cultural Awareness training in order to increase the awareness and respect for cultural differences. All participants completed the Intercultural Awareness Profile, got their scores and got coached on the differences. The program was founded on a blended learning approach, including on-demand digital and App-based solutions that drew on the findings and recommendations.

We have conducted group work in which participants applied dilemma reconciliation methodology to pre-selected commonly shared dilemmas, elicited through the face-to-face interviews and Dilemma Scan. Participants did work through the methodology and defined practical steps to implement their reconciled solutions in their work environment.

To root and spread the intercultural mindset across the organization, we implemented an in-depth 3-day train the trainer program preparing Sony SPE facilitators to deliver cultural awareness training based on Trompenaars Hampden-Turner’s model of Seven Dimensions of Culture, including the use and explanation of the Intercultural Awareness Profiler tool.

Culture eats Strategy for BREAKFAST.
Strategy eats Culture for LUNCH.
We help you to have DINNER together. 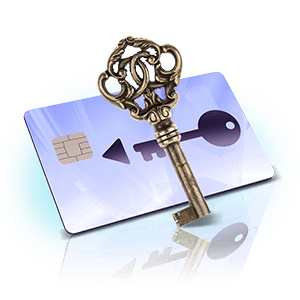 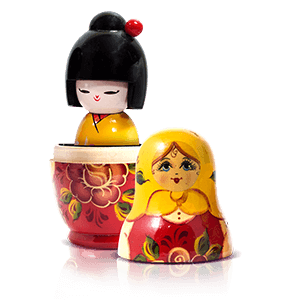 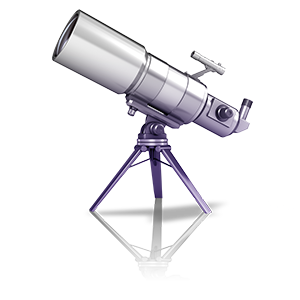 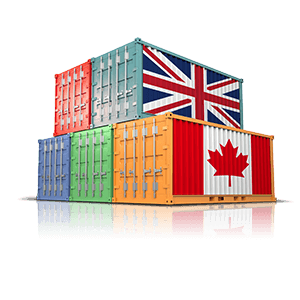 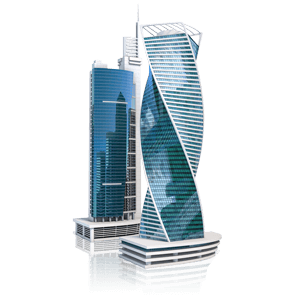 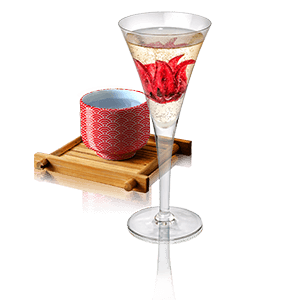